Real Estate Transactions are Better Together 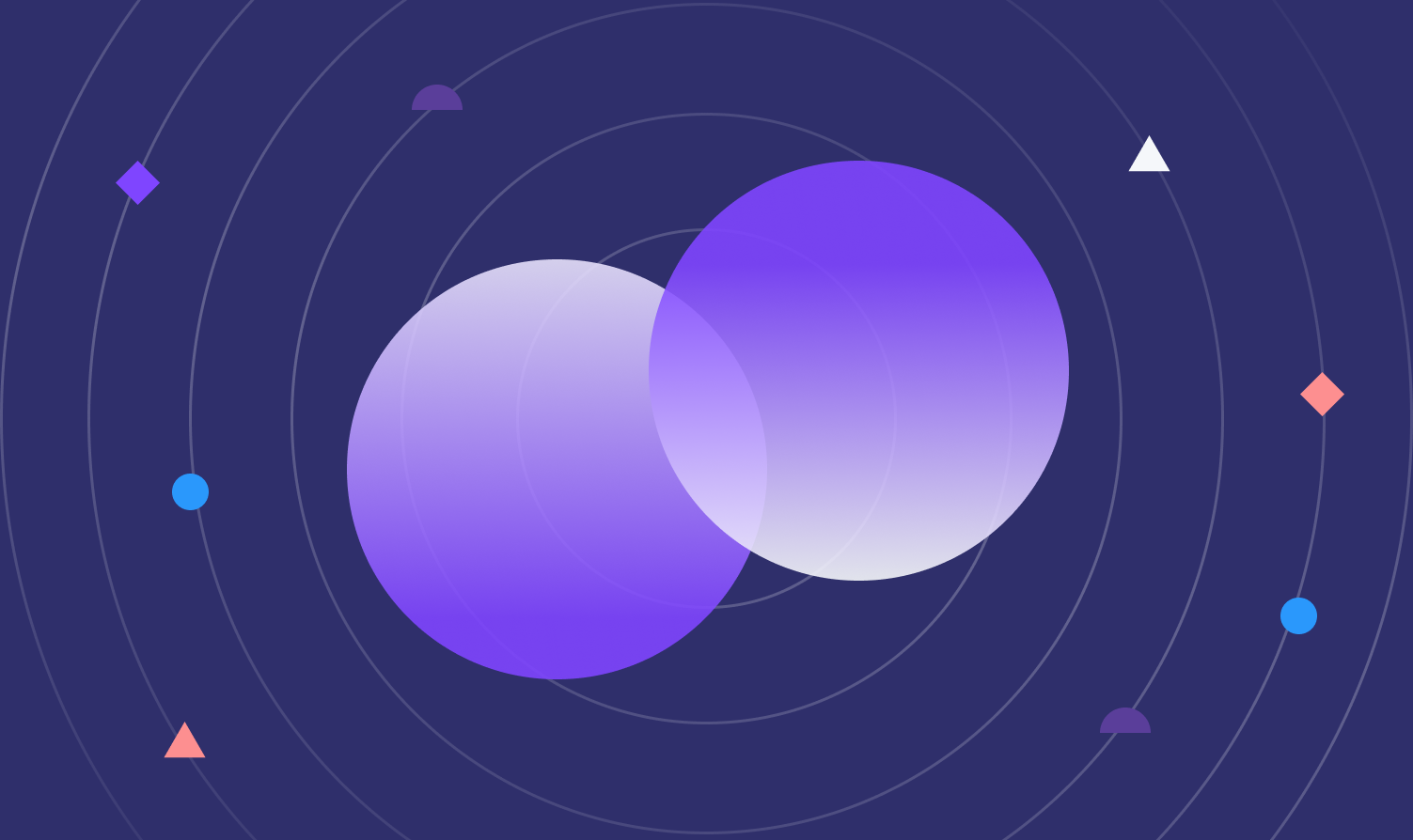 Five years ago, we set out to build the world’s most efficient real estate brokerage. Having worked alongside agents and seen the headaches they endured, we knew there had to be a better way. We were certain agents could be far more productive, if only they had the right tools at their disposal. We believed that technology was the answer.

In 2016, we founded a brokerage and got to work. We started developing internal tools for our agents that not only saved them time, but also helped them better serve their clients. Over the next few years, we were able to build a highly-efficient real estate team with an unmatched client experience.

In those years as a brokerage, we’d seen more than our fair share of deals—the good, the bad, and the ugly. We learned first-hand the intricacies of the transaction and what was needed to get the deal done.

We also felt the pains—the endless back-and-forth calls with other agents, late night texts from anxious clients, and the painstaking task of having to amend a contract again and again until it was finally accepted. The amount of family nights, dinners out, and little league games that were interrupted by the need to pull out our laptop and edit a PDF, we couldn’t count on both hands. As agents, we didn’t just learn what worked, we learned what didn’t.

We thought building technology for our team would make us more efficient and successful, and it did, up until the moment that another agent got involved. In those moments, we realized it wasn’t just about us and our team, it was about a collective group of individuals—buyer’s agents, listing agents, transaction coordinators, mortgage brokers, escrow agents—all trying to work together to close the deal.

Unfortunately though, the tools we had at our disposal weren’t cutting it—because they didn’t allow us to do the one thing we really needed—to collaborate.

It turned out that solving this pain wasn’t just an us problem, it was a we problem—so we set out to solve it.

Where we go from here

It was clear that collaboration was the key to successful transactions but was also the missing link. A lack of collaboration was often the roadblock to a seamless transaction. Until now, the systems and tools in place had only been built for one side of the transaction. The result: two agents (and often other parties) working side-by-side but in separate systems.

We knew by the nature and complexity of real estate transactions, this wouldn’t be an easy problem to solve but still one worth solving.

Taking into account all we had learned from our brokerage days, we’ve spent the last year putting our heads together to create a platform that, at its core, is built on collaboration. We’ve come a long way from our first iteration, and we’re thrilled to finally be able to share Jointly with the world.

Real Estate Transactions are Better Together

We’re building the industry’s most collaborative offer management platform. Learn about where we started, what we found, and where we’re going from here.
Read More